back to search results


Location in Maricopa County and the state of Arizona
Coordinates: 33°′N 112°′W
Country United States
State Arizona
Counties Maricopa
Time zone MST (UTC-7)
Anthem, Arizona is the result of a Del Webb development on a large parcel of land adjacent to New River, Arizona. It is a planned suburb 34 miles north of downtown Phoenix that opened in 1998. Although Anthem is currently unincorporated, Phoenix is slated to annex the community by 2020 as documented in the City of Phoenix General Plan. Anthem has grown substantially since its founding and now has an estimated population of about 40,000 people.

Featuring sweeping mountain vistas, golf, hiking and other recreational opportunities, Anthem has been described as one of the best places to live in Arizona by Phoenix Magazine and the best place to raise a family by Parenting Magazine in November of 2003.

The community now has a high school, Boulder Creek, serving the area. Interstate 17 connects the area to the rest of the Phoenix metropolitan area. 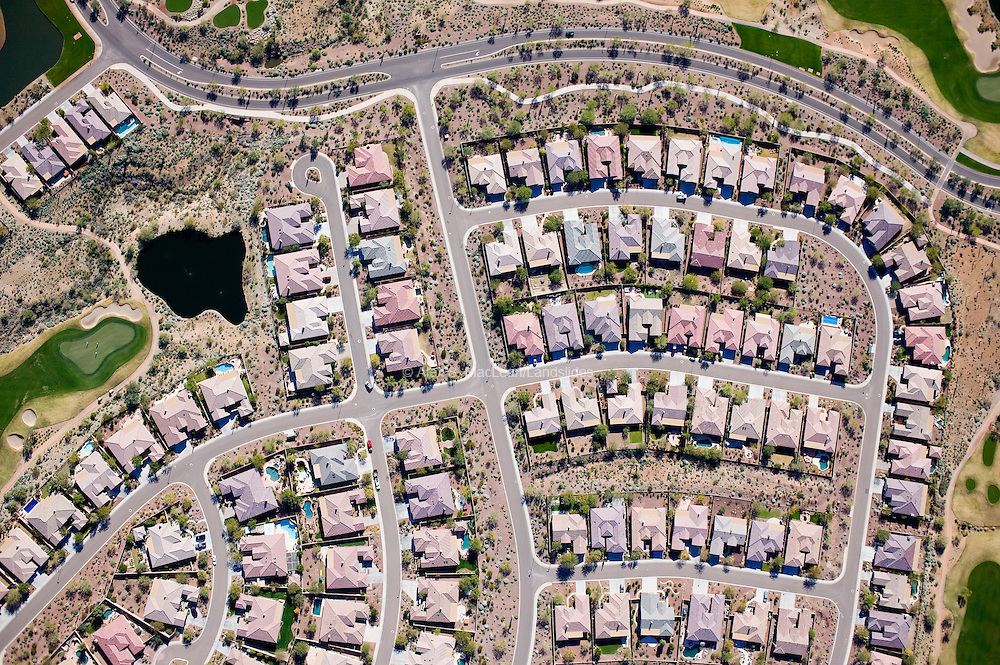