Located on top of North Station, a train station, which was originally a hub for the Boston and Maine Railroad, and today MBTA Commuter Rail and Amtrak trains, the Garden hosted home games for the Boston Bruins and Boston Celtics, as well as rock concerts, amature sports, boxing and wrestling cards, circuses and ice shows. It was also used as an exposition hall for political rallies such as the speech by John F. Kennedy in November, 1960. The Boston Garden was demolished in 1997, a few years after the completion of its new successor arena, the FleetCenter, which is now known as TD Garden. sited from Wikipedia 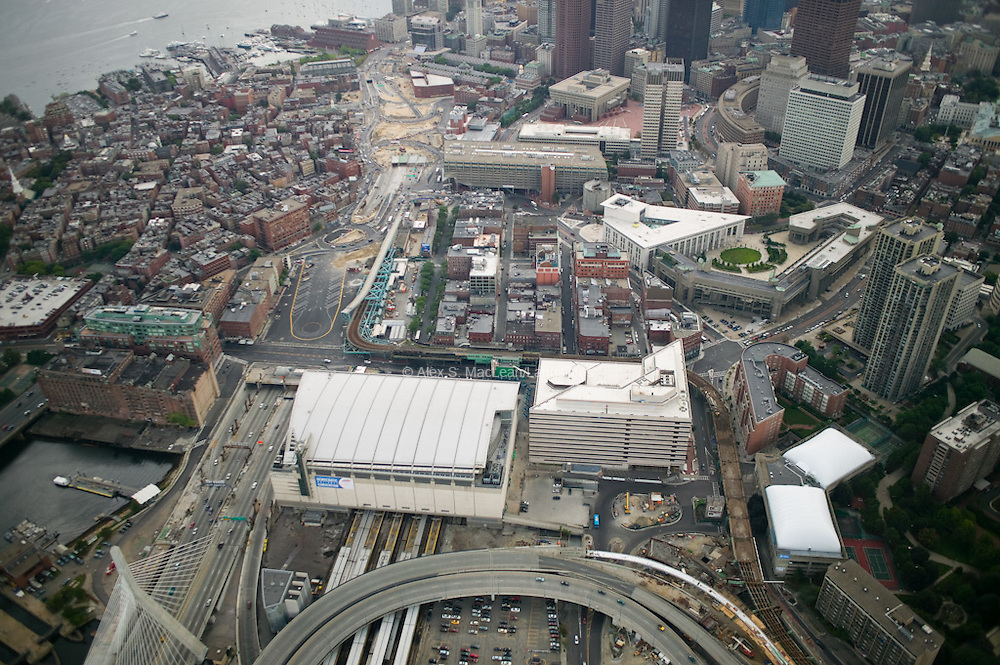